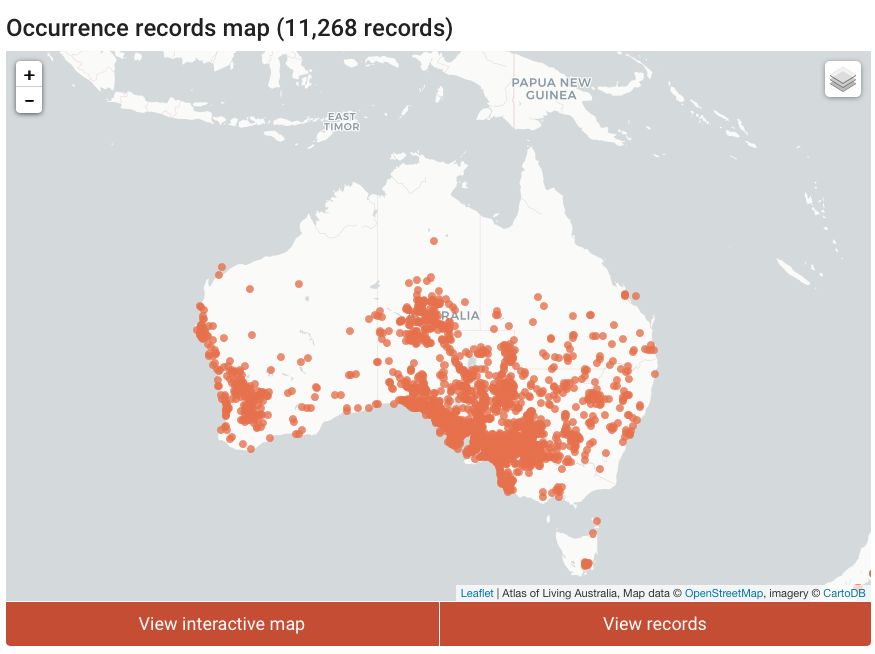 Really excited that this special issue of @PlantCellEnvir is now ‘out’. I really enjoyed editing it, amazing that we got such a good collection of papers together during a global pandemic! https://twitter.com/BenjaminDelory/status/1375372489992339456

Interested in #plant-plant interactions? Then have a look at the latest @PlantCellEnvir special issue! @AnnaAmtmann @ThisSunOfYork 🤩

Very happy to see one of my papers in this list 🥳